Dr. Ben Fong is a General Dentist at Herongate Dental Clinic in Ottawa.

As a Platinum Invisalign provider, Dr. Fong has helped many patients with Invisalign treatment. We are very passionate about the oral health and cosmetic benefits that Invisalign clear aligners can offer his patients, at a price comparable to traditional braces. 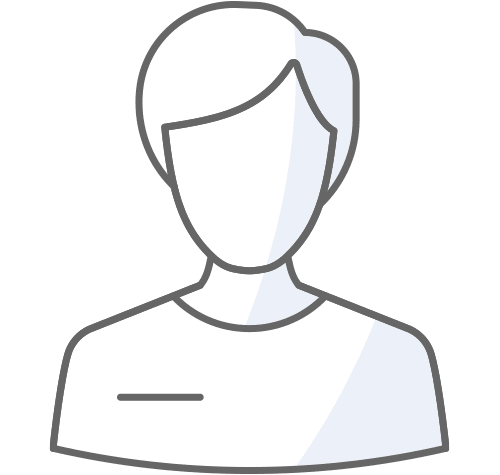 In this candid interview, Dr. Fong will explain a little bit about his practice and his techniques with respect to Invisalign.

If your questions about Invisalign clear aligners were not answers by Dr. Fong's interview, you can read more of our most frequently asked questions.

Looking for a dentist in Ottawa? We're happily accepting new patients at our dental clinic! Contact us to get started today.